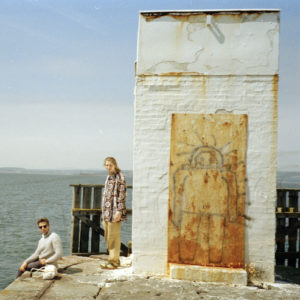 Hugo is a Broadcast Journalism graduate currently living and studying in Bristol, UK. He is one of only a few recipients to win a bursary with the Royal Television Society (RTS) in 2017 and has attended several masterclasses, workshops and events as part of the scheme.

He hopes to start working in Documentary production after graduating and has a keen interest in photography and film. Some of his recent projects and some older videos are available to watch, and he will be releasing more content soon. Currently he has been experimenting in great depth with 35mm film photography, he enjoys the contrast of coupling digital film projects with capturing raw analogue stills. 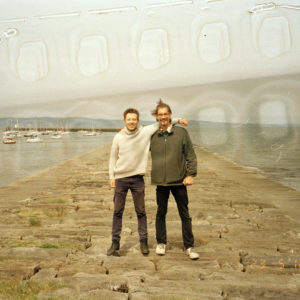 Hugo is confident in front of the camera as well as behind it. He has extensive acting/presenting experience after achieving a full scholarship for Sylvia Young Theatre School, which he attended for five years. From this he secured a wealth of professional acting work.

Over the years he has also found himself drawn into creative writing projects, including writing his own short stories, scripts and radio plays. He travelled for half a year, then lived in Hanoi, Vietnam for a following year working as a freelance actor. During this time, he wrote a few gonzo-inspired articles about his experiences, reverting the tone of the more common “travel-blogging” style journalism. He enjoyed this process and has continued to write articles and reviews for his blog. 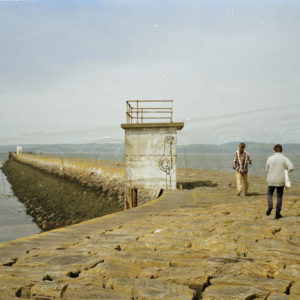